I was five years into a job that I hated.

Weekly, I would moan to my friends, begging for the kind of prayer that would lead me out of the job. I wanted to feel like I was doing something worthwhile, but it seemed hopeless. Though I had other job offers, they all seemed the same: more jobs where mediocrity reigned and no one really cared about what they were creating.

Their work wasn’t their art. Mine was. I didn’t fit in. 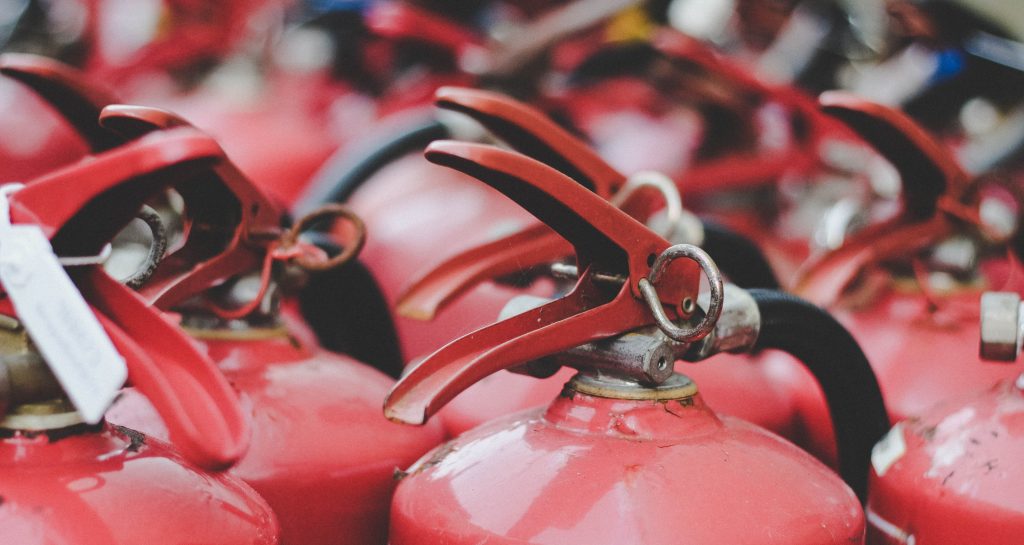 It wasn’t that I didn’t have a plan, because I did. More than a year prior to my (future) business partner and I had made a pact at a table in McDonald’s to found a business together. We started that evening. We took Seth Godin’s advice, and we started shipping our first product called Scriply. We worked on it at night between the hours of 10pm and 3am.

We didn’t get much sleep, and I don’t do well on a small amount of sleep. I get grumpy. Grumpy is not what you want to be when you hate your job.

In addition to Scriply, we made plans to start a client-based business to provide web design and development services. We had a name, a business plan, a bank account, and a commitment to doing things a better way. We were ready, and we didn’t even know it.

I believe that we were are all created to do a certain something. At my day job, I knew that I wasn’t doing that something. I also had no idea what that something should be. But I needed to start somewhere, and, that’s what this blog post about getting fired is all about.

I was planning my exit by preparing my start. I didn’t really know what I was doing or why, but I knew that by doing something else, and by starting, I would eventually find my way.

Months ahead of schedule became right on time. I was fired, for no particular reason, and I was set free.

I called my wife. We were slightly terrified but mostly thrilled. We agreed immediately that the next step for me was not to find another job. I was done with those. Besides, I had already started something new. Something I actually believed in.

So here’s the thing. It was the right thing to do — to fire me. I was unhappy. The work was not challenging. I was grumpy. I was poised for an exit, and I was ready. I had started something else. It was time to move on. I do give my previous employers some credit for recognizing that.

Before I started shipping, before I understood what it meant to be a linchpin, I had no hope. It was easy to go to my crappy job and play the game. I didn’t have to give my best, because it wasn’t required. In fact, mediocrity was preferred. The people who spoke up were frowned upon. I was supposed to fit in, be quiet, and get the work done. I wasn’t supposed to try and get better, do better.

The funny thing about starting something else is that it frees you from the present prison. I suddenly became the guy with nothing to lose.

I realized that I could make a menial salary anywhere because I was worth at least that much. I didn’t need this job. Job security wasn’t built into the place where I worked. It was built into me.

With my side project, I was sharpening my skills. With my day job, I was actually diluting them.

Every day that started working on my future, I gained more confidence in the present.

A crappy job with a crappy salary? I can find one of those anywhere.

I spoke up, and I got fired in eight months.

This post was originally published on Medium.com, October of 2013.

Garrett Moon is the author of the 10x Marketing Formula and CEO and co-founder of CoSchedule, the web's most popular marketing calendar and the fastest growing startup in North Dakota. You can follow Garrett on his blog, on LinkedIn, or on Twitter. View more posts

Doing What You Love Doesn’t Make You A Narcissist

The problem with DWYL, however, is that it leads not to salvation but to the devaluation of actual work—and more importantly, the dehumanization of the vast majority of laborers. — Miya Tokumitsu, Slate.com It’s no secret that I like to… END_OF_DOCUMENT_TOKEN_TO_BE_REPLACED
Previous post

Are You Telling Your Startup Launch Story?

My startup launched recently, but going live wasn’t the beginning of our story. We already had an audience long before launch – a group of folks waiting with bated breath for our official arrival into the world. Every startup should be so… END_OF_DOCUMENT_TOKEN_TO_BE_REPLACED